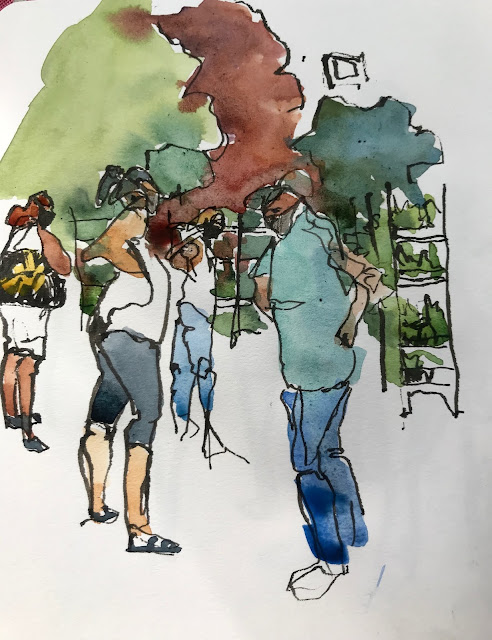 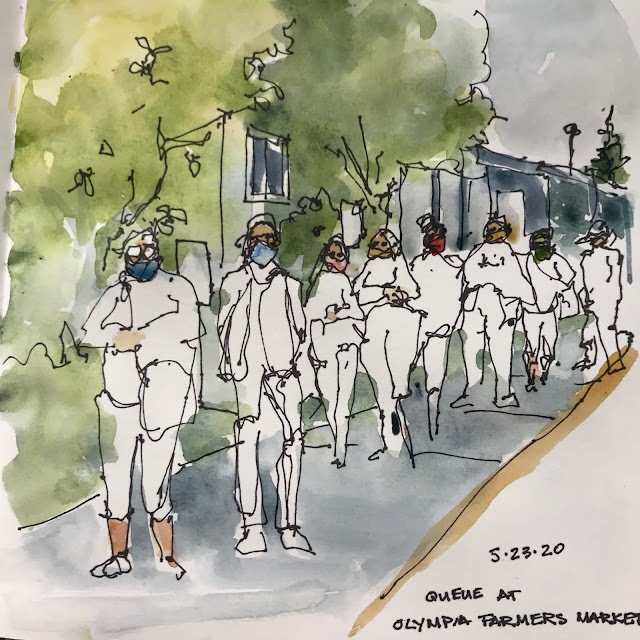 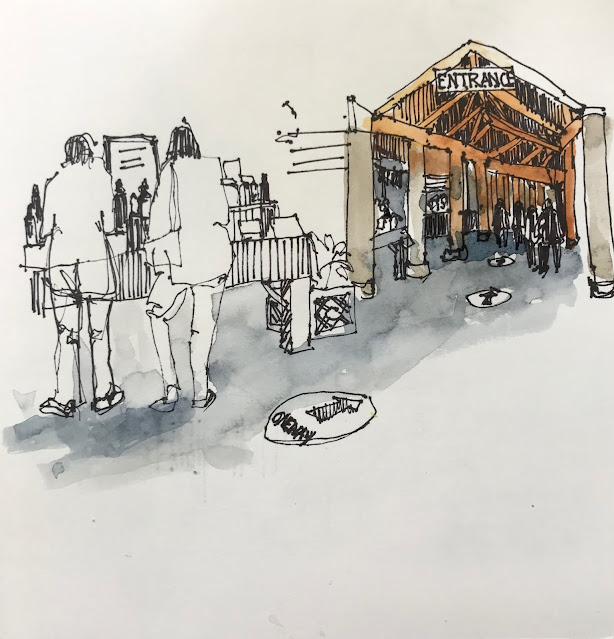 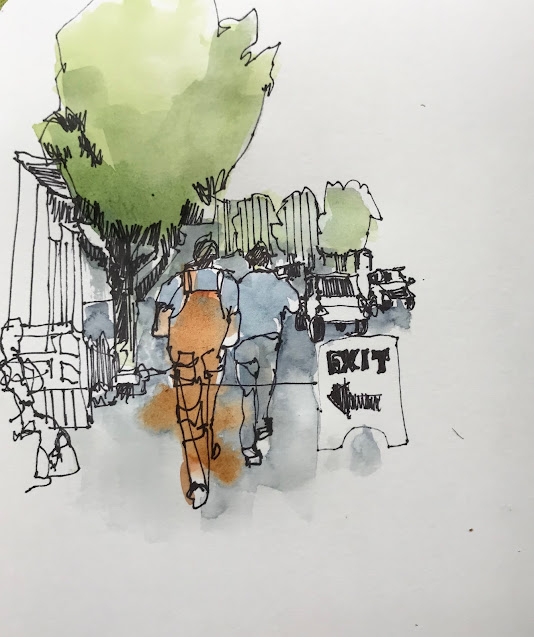 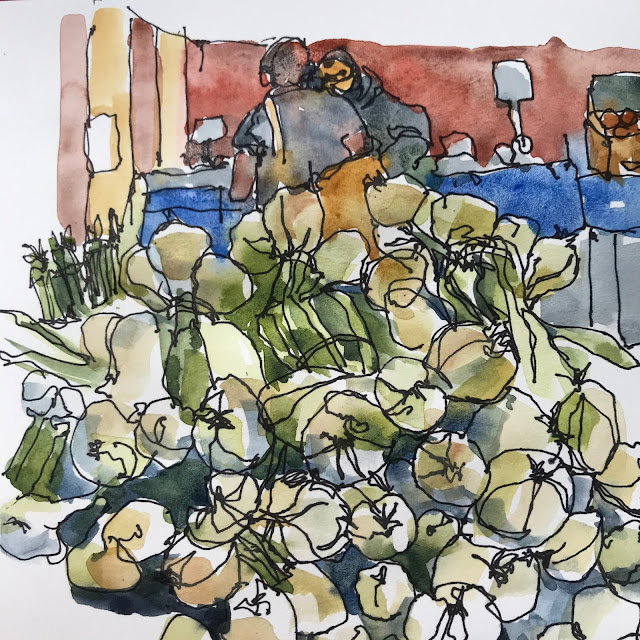 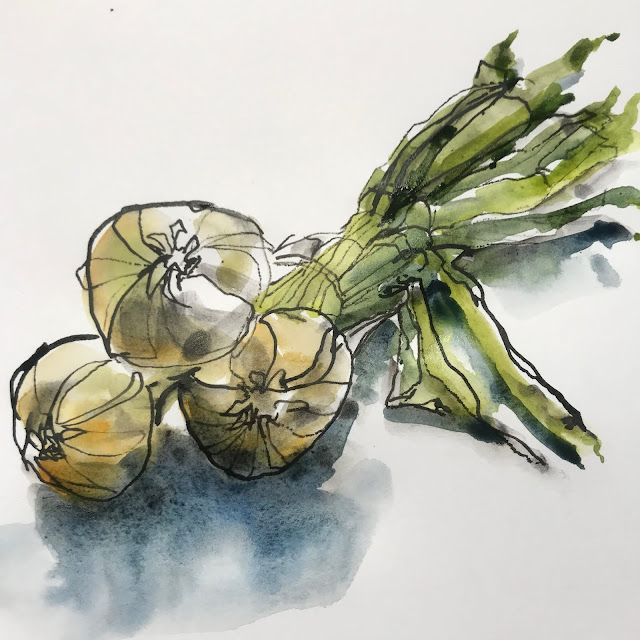 Posted by Jane Dillon Wingfield: janewingfield@gmail.com at 12:59 PM No comments: