The July sketch outing for Seattle Urban sketchers was in Georgetown, one of my favorite neighborhoods in Seattle to sketch. It was the weekend of the Georgetown Garden Tour. However it was also just a few weeks before the Urban Sketchers Symposium and Gail Wong wanted to run through her Expressive Watercolor workshop. So we headed over to the Georgetown Trailer Mall, a favorite spot of color in the urban brick industrial neighborhood.

This sketch deviates a bit from my usual style. we used a bit of pencil first then laid in big washes of water color in strong juicy layers. It was fun to try to catch up with the washes and work with light and water. 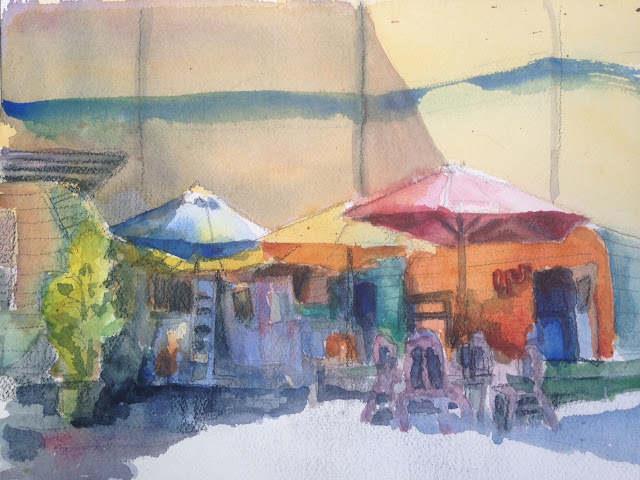 Posted by Jane Dillon Wingfield: janewingfield@gmail.com at 9:53 PM No comments: 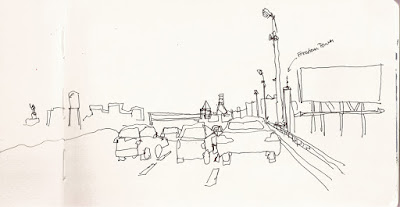 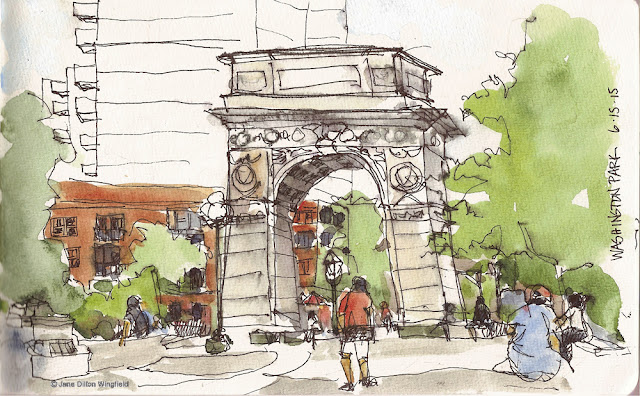 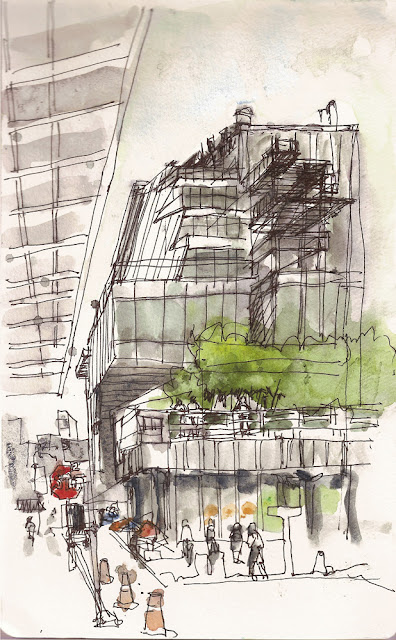 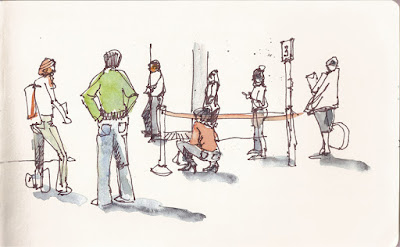