"Where I come from, Bar-B-Que is the great equalizer between the class divide." 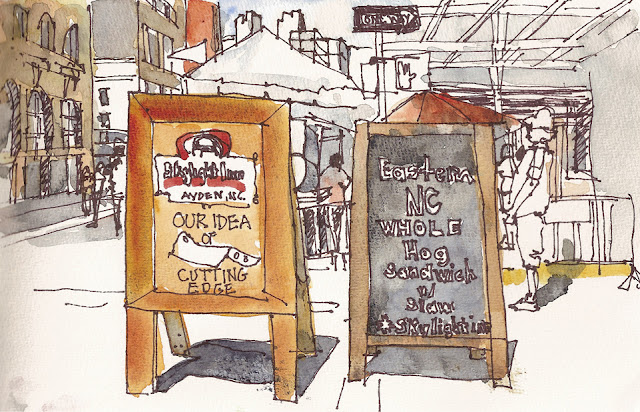 Madison Square Park, in the middle of Manhattan, hosted the 13th annual Big Apple BBQ Block Party the second week in June. The street party takes over the park and surrounding area, providing an ironic juxtaposition of smoked meat and barbeque picnic among Madison Avenue's historic reputation for sophistication. 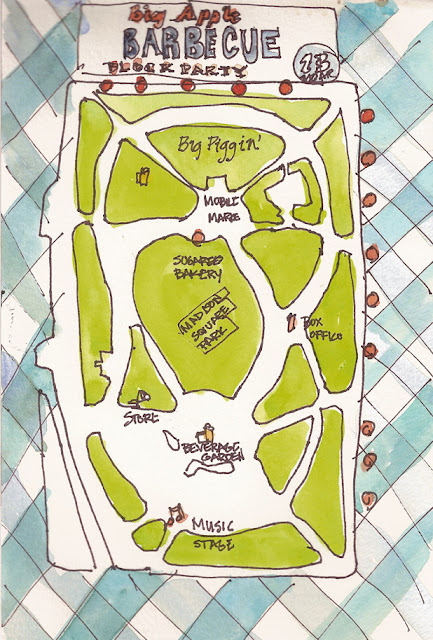 Sitting kiddy-corner from the famous Flatiron building, the 7-acre park has been hosting this event which has grown from three local establishments, to 17 nationaly known barbeque greats. 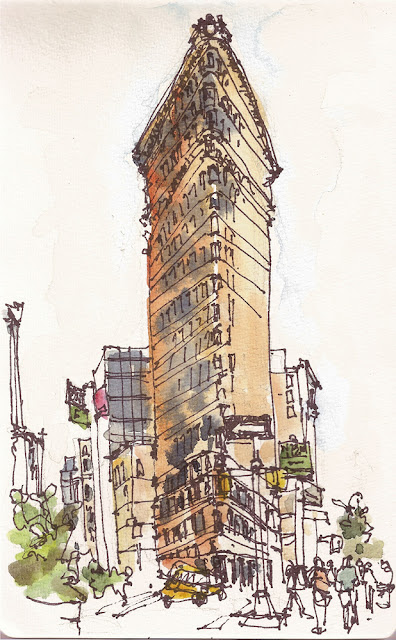 Hill Country BBQ near Madison Park hosted the "Brisket Sessions", a six-member panel interviewing some of the best pitmasters in the country, including:


Each of the six well-known pit masters told the story of how they got started. Some have inherited the tradition and the business through generations, some have just recently learned the art, but the Barbeque family had plenty of encouragement for all. 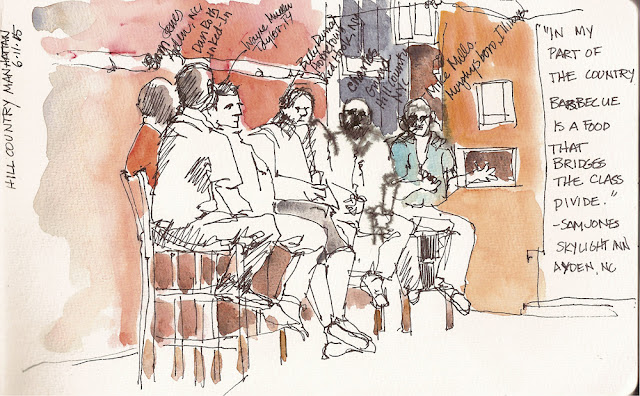 The legendary Mike Mills of the 17th Street BBQ in Murphysboro wouldn't reveal his age, but his reputation was obvious. With four world championships,three grand championships, the lines for his baby-back ribs and baked beans. his crew worked the pit while Mike worked the crown autographing his book, "Peace, Love and BBQ". 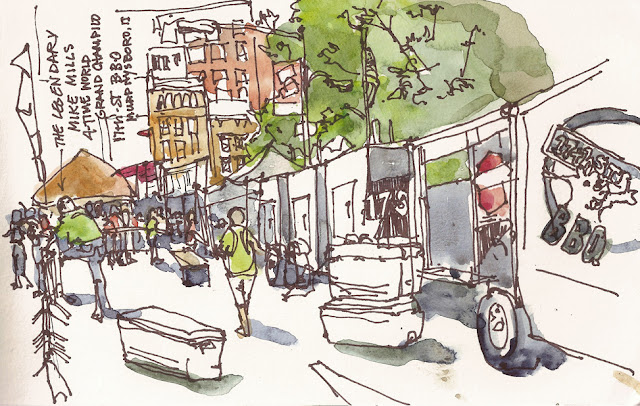 Wayne Mueller, grandson of barbeque champ, Louis Mueller, owner of Louis Mueller BBQ in Taylor Texas doled out tender beef ribs and southern pickles. His smoker is almost foreboding but not because of the contents. 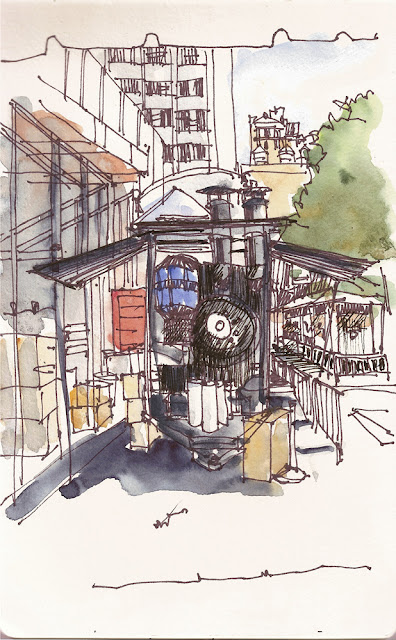 I got to work in the Hometown Barbeque booth, serving Jamacian Jerk St. Louis Ribs that dripped from the bone, and Carribbean Slaw with just enought of a kick to give you a taste of the tropics as you sat beneath the concrete roman arches. 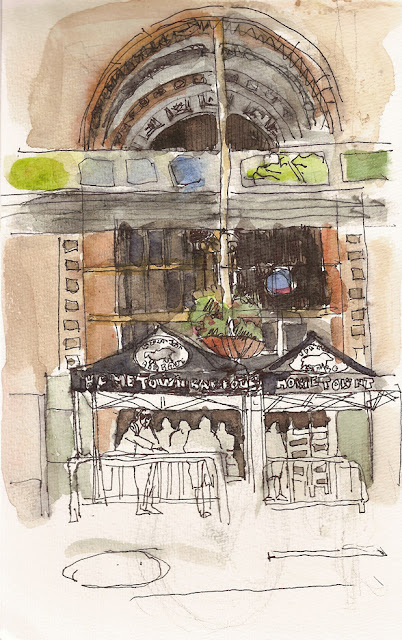 The annual event is a fundraiser for the Madison Park Conservancy that works to keep the park bright, beautiful and interesting. The conservancy provides 98% of the funding to keep the park running, including horticulture, maintenance, sanitation,security and free cultural programs that are open to the public.